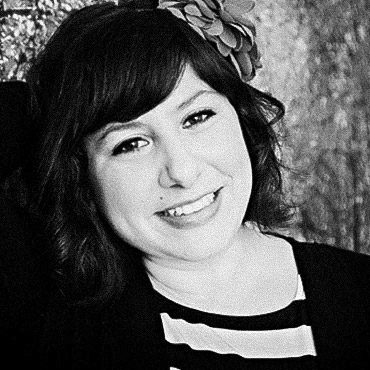 Carolynn attended the University at Buffalo where she received a BFA with a concentration in communications design. Just after school she landed a career in advertising where she found herself constantly creating other peoples' visions. After a couple years of striving for that creative control, the universe gave her a little push. Carolynn soon began a small blog and started to get several inquiries for other blog designs and graphic design work. She then founded her current company, custom design studio Two Brunettes. Today her main focus is web design, custom illustration and stationery. She is an observer and constantly inspired by her own clients and the design world around her.