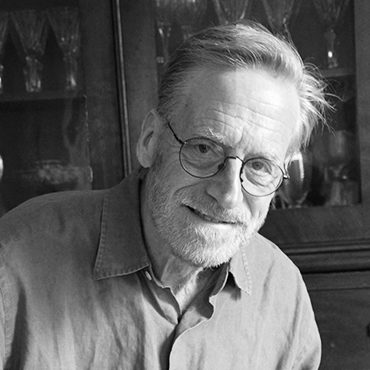 Ted Clausen has studied with a long list of impressive and generous teachers, including Lloyd Reynolds, Herman Zapf, J. Savaren, D. Dehn, and Donald Jackson, scribe to Her Majesty the Queen. He studied typeface design here and at the Kunstgewerbeschule in Basle, Switzerland. Ted worked for a number of years designing type before ultimately deciding to leave the constructed letter in favor of the handwritten one. That's where he still is, still learning, still liking your ‘M’ better than his own, and still loving the act of watching that pen dance across the paper.

Designs with calligraphy by Ted Clausen