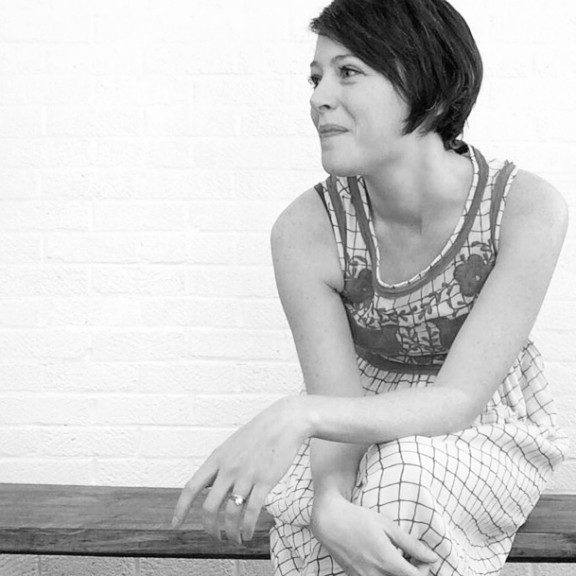 Ellie Snow is a graphic designer living in Durham, North Carolina, with her husband and toddler. Ellie received a BFA in Printmaking from the University of North Carolina at Chapel Hill. In 2008, Ellie launched her design blog, Mint, and got engaged shortly thereafter. After receiving great feedback on the stationery she created for her own wedding, she began designing for other couples. She now owns stationery company Hello Tenfold and loves designing vintage-inspired stationery for couples around the globe. Ellie's work has been featured in publications including Martha Stewart Weddings, Brides Magazine, HOW Magazine, and Southern Living.