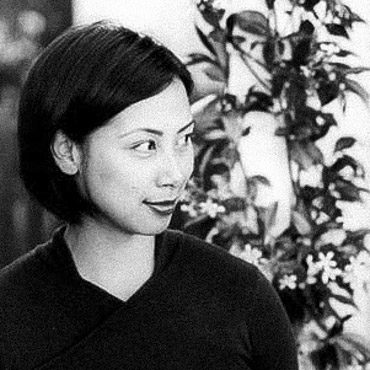 The summer after graduating with her BFA in Graphic Design, Maybelle Imasa-Stukuls took a job as a flight attendant. Her routes took her to international destinations such as London, Paris, Frankfurt, Tokyo, Shanghai, Hong Kong and Sydney (to name a few). These experiences play a major role in how Maybelle now works, and she has been known to go to Paris just to pick up a particular calligraphy nib. One of her great loves is sending handwritten notes from faraway places, a habit which inspired her book The Perfect Note (published by Chronicle Books) where she created illustrations, cards and rubber stamps all housed in a lovely keepsake box. She has also collaborated with Martha Stewart Weddings, where she worked on set at their studios in New York City, creating calligraphic swirls on large chalk boards which were the background designs for a wedding cake story.